10-Minute best Coca-Cola BBQ Sauce is a most versatile Sauce ~ use as a marinade / basting sauce or as is on meaty sandwiches and burgers ! 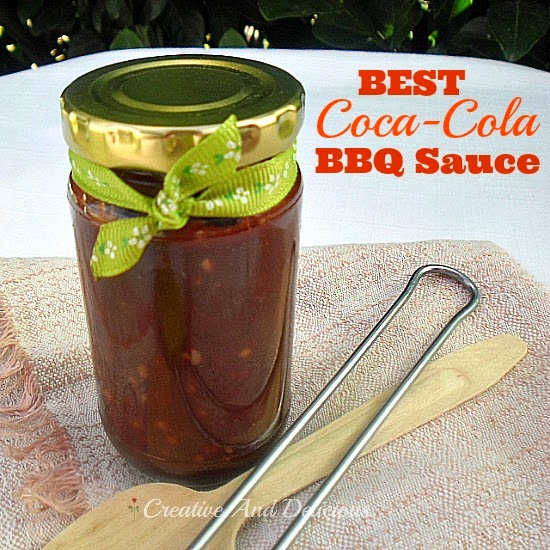 I make this Coca-Cola BBQ Sauce at least once every week as we use the sauce not only as a Burger sauce. But it is great over most meats as well. And the sauce only takes 10 minutes to make.

We use the sauce as a marinade, basting sauce and on meaty sandwiches, which really makes this great to have on hand all the time. 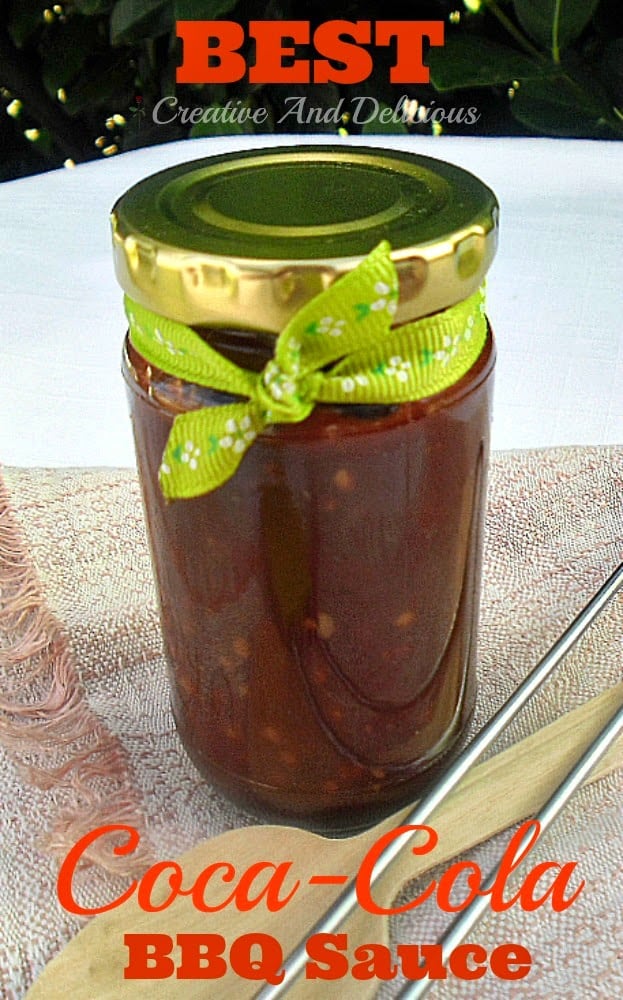 Used warm, right after cooking up a batch, you can use the Coca-Cola BBQ Sauce immediately as a basting. Or burger sauce, but be sure to let the sauce cool down completely before using it as a marinade though.

Have a Dad who loves his BBQ-ing or burgers ? Double the recipe, bottle, add a gift tag and this sauce makes a delicious Father’s Day gift by itself, or add some BBQ gadgets etc and make a hamper. 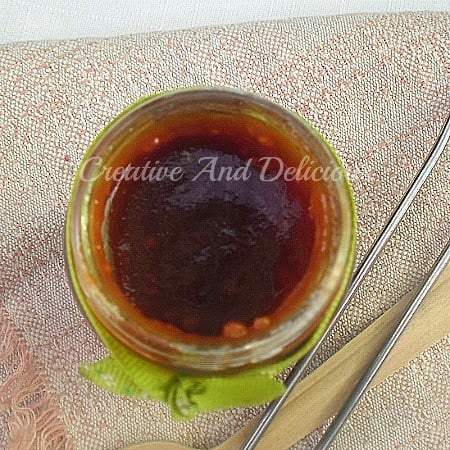 Use as : Marinade / Basting Sauce / as is on Meat Sandwiches/Burgers or anywhere one would normally use BBQ sauce. 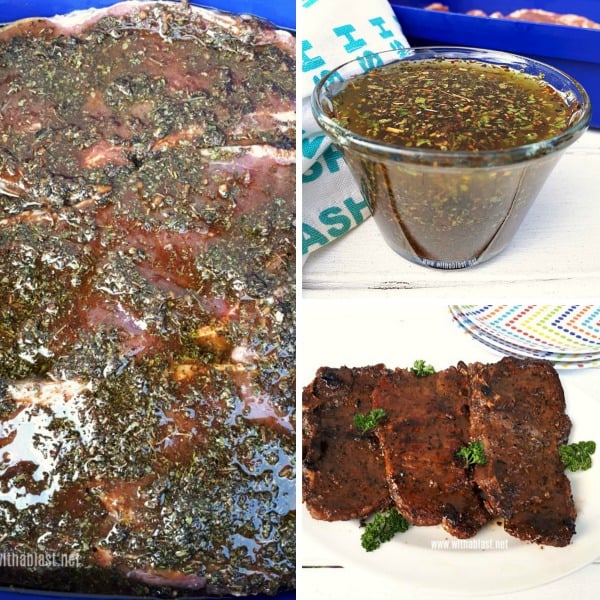 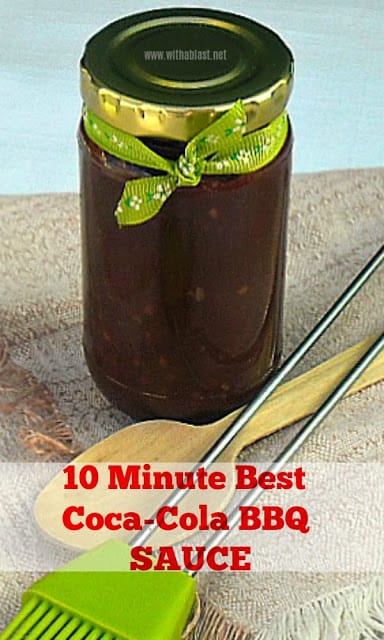 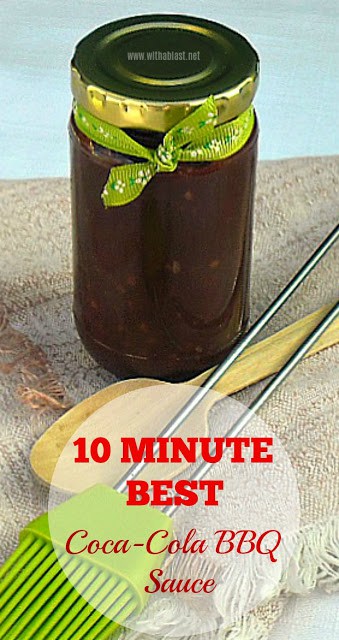 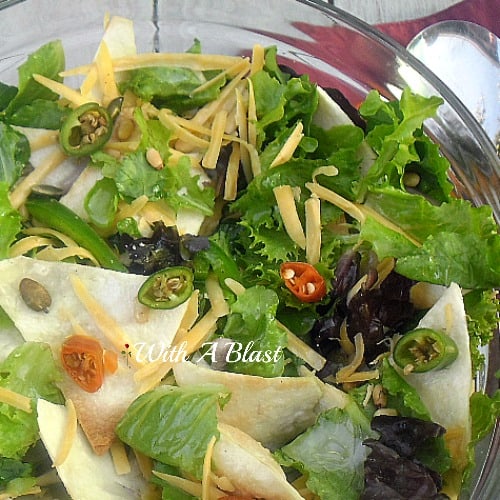 You should try this with Kam's Sweet & Spicy Chili Sauce instead of plain tomatoes, YUM! thanks for the great recipe :)

I'm planning a BBQ themed gift and this will be a fantastic addition. Thanks, Linda!

Will sugar free coke work or does it have to be regular? This sounds really good!

I`ve never heard of coca cola sauce..but it is interesting :)