Cellphone Back Cover Makeover – How to update your cellphone’s back cover in under 10 minutes easily and on the cheap ! 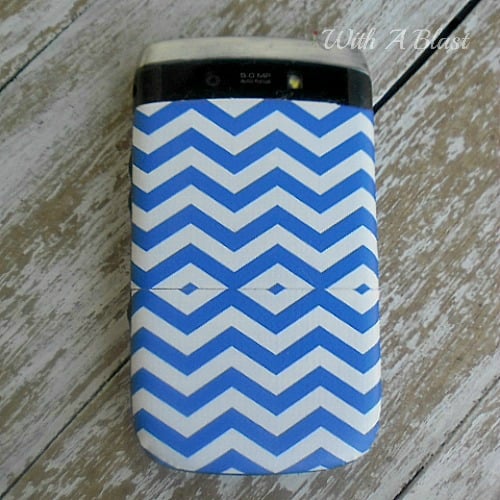 I am due for an upgrade to a new cellphone in a few months. My current cellphone really needed a cellphone back cover makeover and I turned to one of my new favorite craft supplies, Duct Tape again.

Below you can see the back cover looks awful and not only that, I am a dropper , meaning my cellphone regularly gets dropped on the floor, hence the marks on the upper piece of the cellphone.

I did actually try to be clever and cover those marks, made by dropping the cellphone, by using a Silver Metallic Sharpie.

Not a total fail, it does look a little better, but you can see something was used to try and hide the marks. 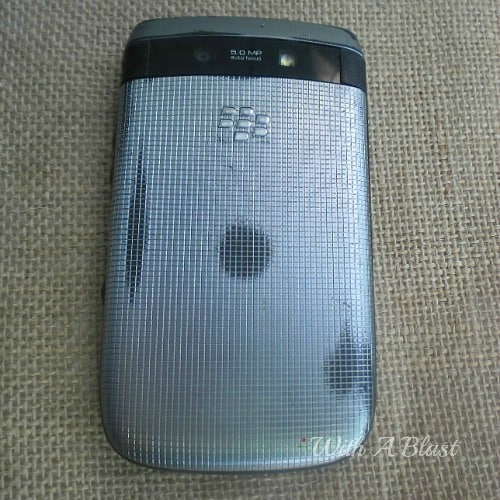 Perfect DIY when you are in between upgrades !

The actual cellphone back cover does look way better than before. I simply removed the cover, stuck some Duct Tape over and used my craft knife to carefully cut it flush with the edges (including the roundings) of the cover.

Somehow I thought the Duct Tape would pull loose from the back cover, but after a week or two’s use, it is still nicely in place and does not pull away at all. 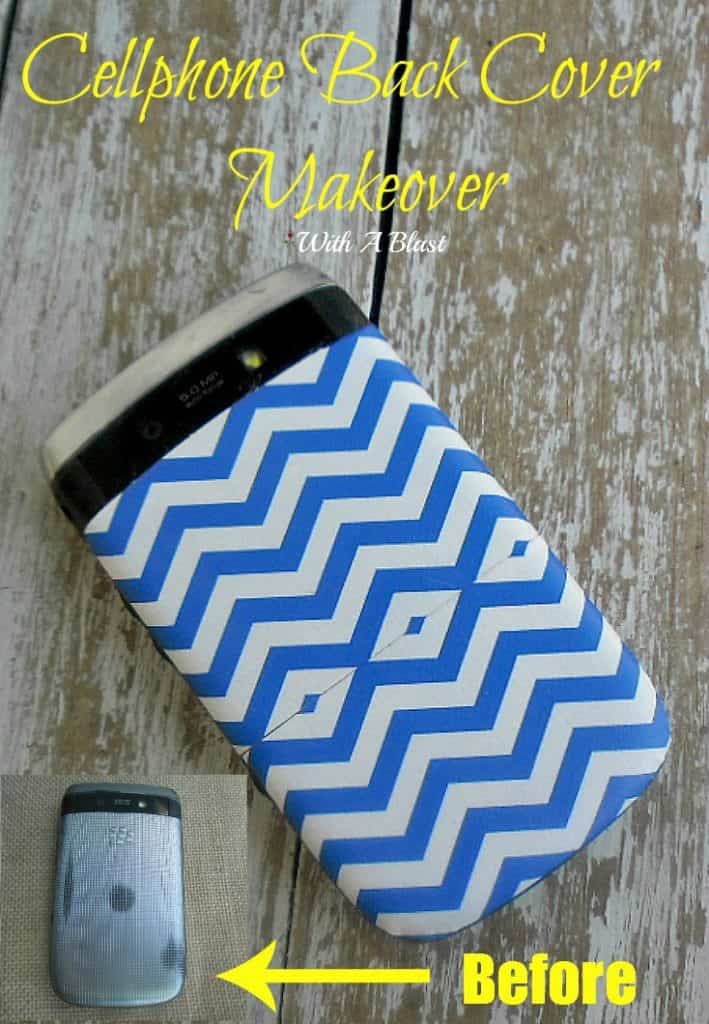 Less than 10 minutes, zero cost as I already had the Duct Tape, and the cellphone looks much better than before.

I think I am one of very few people owning a cellphone with only 6 contact numbers, gets an average of 1 phone call (usually from either hubby or my son) per day.

And only uses it to place outgoing phone calls 2 – 3 times a week. My in-laws do not even have my number ! I can also tell you that from those 6 contacts in my phone, only 4 have my number and I think maybe 2 other family members have my number – weird ? Not to me, and no we do not have a fixed landline either 😉

So what do I use my cellphone for ? I might not make phone calls, but I like the Blackberry’s BBM feature as that is the main way I keep in touch with my kids (several times a day usually!). Other than that – catching up on social media when I am not close to my laptop !

Also do visit our DIY/Crafts page for more >>>  DIY/Crafts

Great makeover! I love how you matched up the zigzags in the middle. Thanks so much for sharing at the Make it Monday Party! Hope to see you again next week.

Love Duct tape :-) Smart idea to cover the phone with it.

How cute! Thanks for sharing at Project Pin-it!

Oh, this makes me miss my Blackberry :) Cute duct tape!!