Cinnamon Orange Bundt Pudding is one of the best comforting desserts and is steamed, not baked, making the pudding so moist and soft. 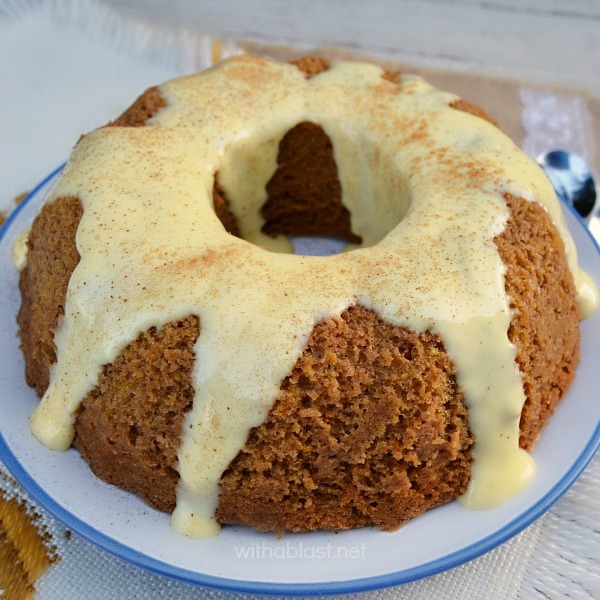 This Cinnamon Orange Bundt Pudding may look like a cake, but it is most definitely a pudding !

Moist and most delicious, especially with custard or ice-cream all melted into one delight. I love the pudding as I am a huge fan of steamed puddings.

Not sure why, but it just tends to have that something special which most traditional baked puddings lack.

The Cinnamon and Orange flavors works so well together and using fresh orange juice is definitely a must. This steamed pudding is one of the best desserts to serve on a real cold night. 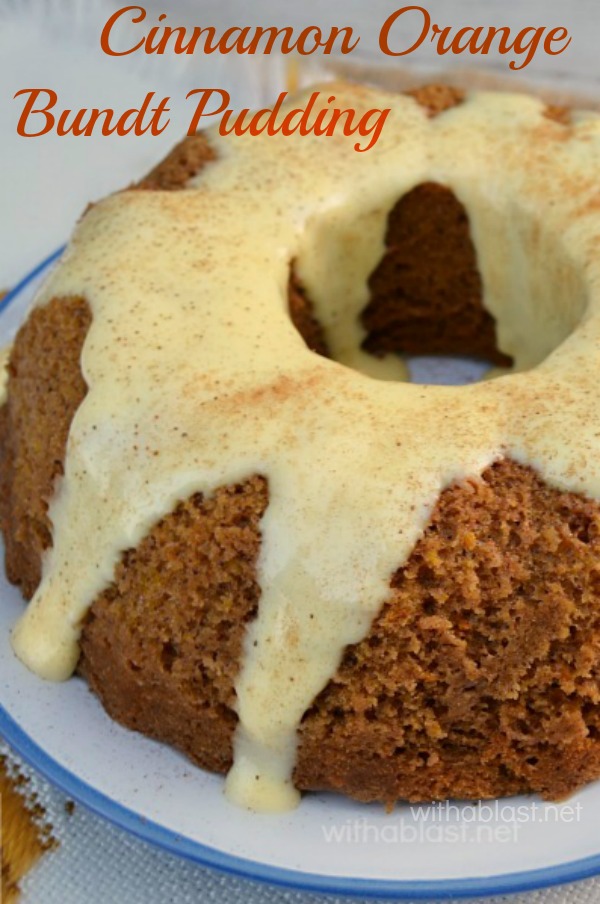 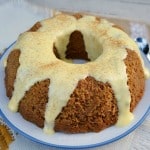 Serve warm, drizzled with Custard and dusted with extra Cinnamon if using.  Ice-cream is also delicious with this steamed pudding. 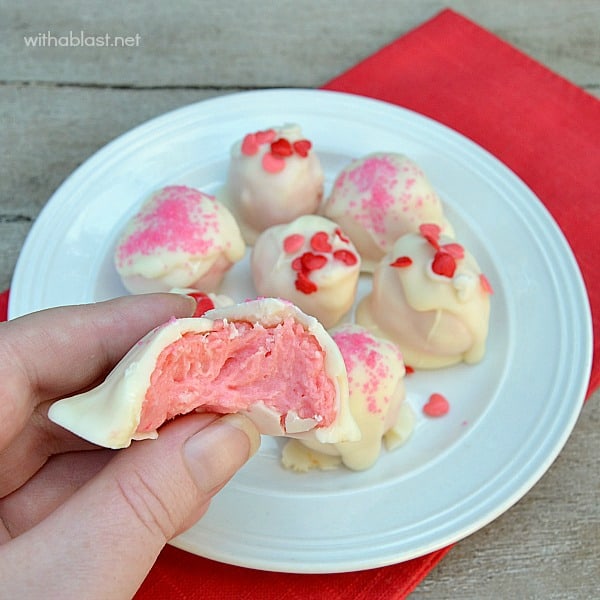 This sounds soooo delicious! Pinned for making later in winter :) (Found you on Domesblissity) xx Fiona